Debi Cornwall is a conceptual documentary artist based in New York. Her solo show “Welcome to Camp America” is at the Centre de la Photographie in Geneva until 14 May 2017. She has created three series within this topic. “Gitmo at Home, Gitmo at Play” focuses on the facilities at the camp for both detainees and for military personnel. As Debi was told on her first visit to the prison camp by her military escort, “There is so much fun to be had here”. In a deliberate effort to show a side of the prison camp that hadn’t been seen before, Debi captures the reality of the leisure on offer at Gitmo, the swimming pools, playgrounds, bowling lanes, convenience stores, and the beach. 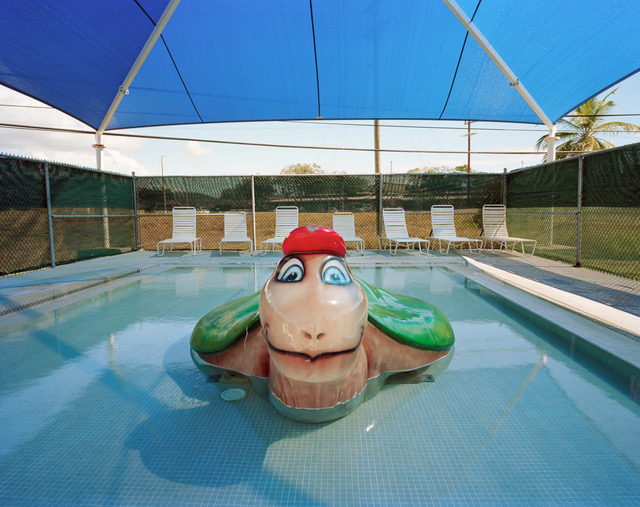 The second part of the series is “Gitmo on Sale”, where the photographer captures the merchandise offered at the prison gift shop. The third part is “Beyond Gitmo” which follows the former detainees who have been released. The images are taken without showing their faces, in the same way in which Debi was instructed to photograph any people inside the camp. 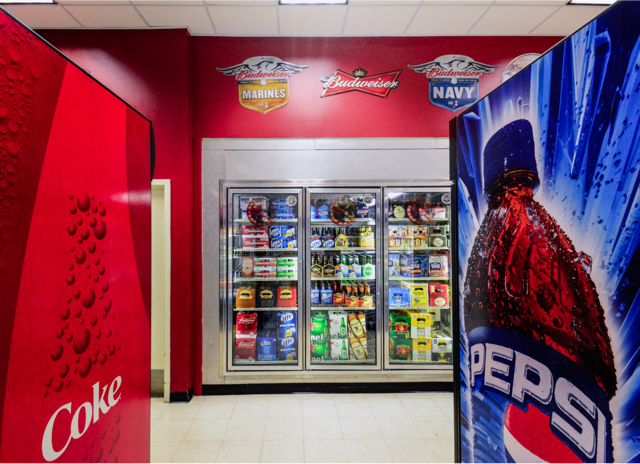 Debi has just published a book to go along with the photographs called “Welcome to Camp America” (Radius Books) which adds nuance and detail to her exhibition images.

All images courtesy of Debi Cornwall.